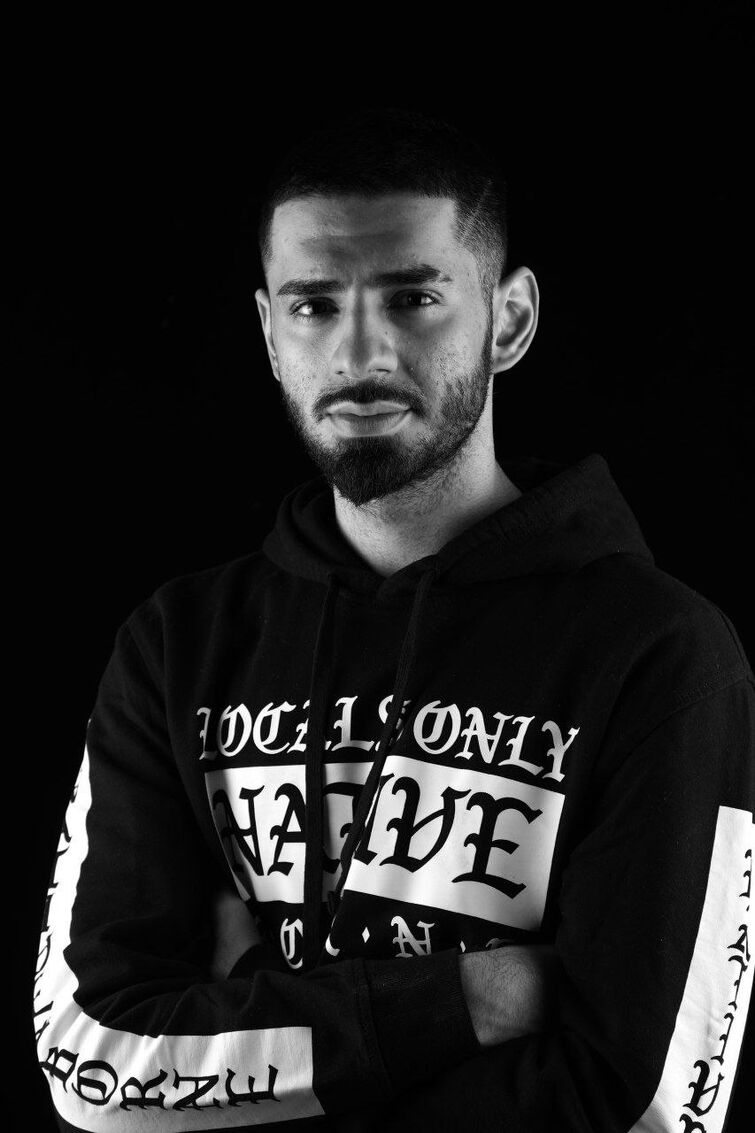 Hossein Nour (born November 4, 1996, Tehran, Iran) is an Iranian musician and singer who started his artistic activity in 2016.

His entry into the field of music has been very marginal and he has released 3 songs called Admin 1, Admin 2, and Admin 3, which has created a lot of noise in Persian rap. These songs are a direct meal for the famous rap and hip hop singer, Amir Maghsoudloo (Amir Tataloo). Hossein Nour has many fans around the world who are interested in his style of music. Hossein's activities in the genres of rap, hip hop, and R&B have attracted the attention of many Iranians because he has more than 1 million followers on his social accounts who follow his work. 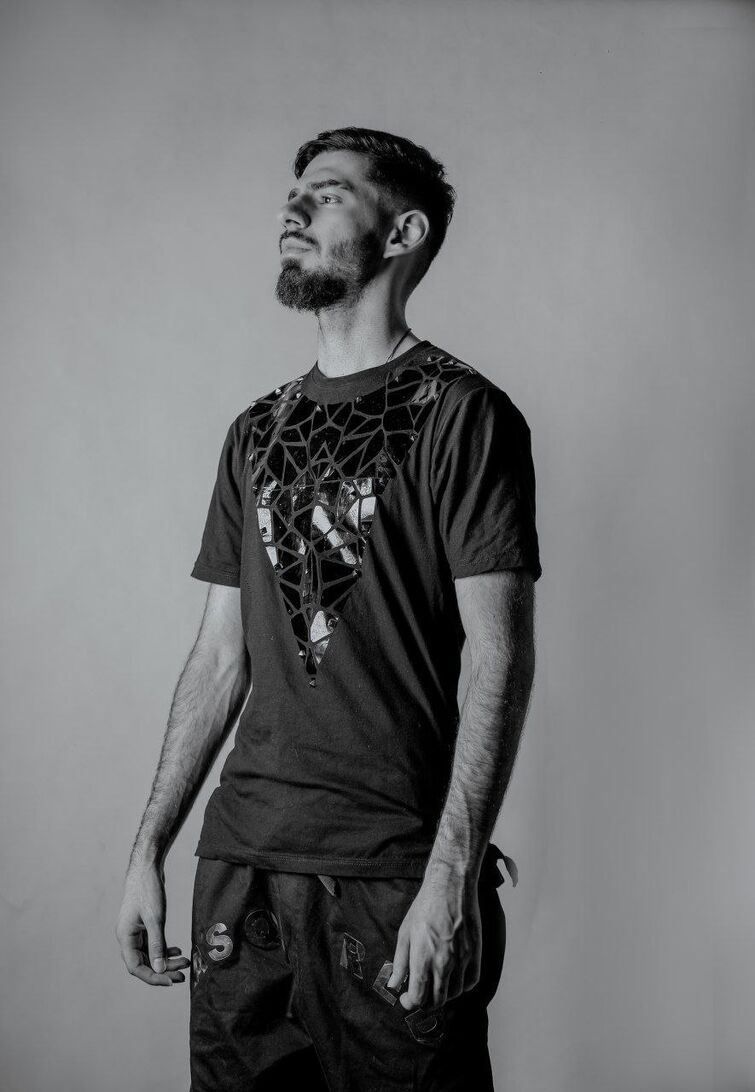 The inner meaning of most of his works is about people who have lost themselves in life and his music lyrics he invites young people to the path of success and the right way of life.

In the city of Istanbul, Turkey, he and many of his fans organized a rally in support of Persian rap, which was widely reported in various media.

Hossein Nour, even before he started singing, was very marginal and made conceptual and humorous clips about the unhealthy situation in Iran.

His main activity is in the field of singing and he currently plays his music under "Rap Farsi" labels and "Radio Javan".

No replies yet. Be the first!

What do you think?